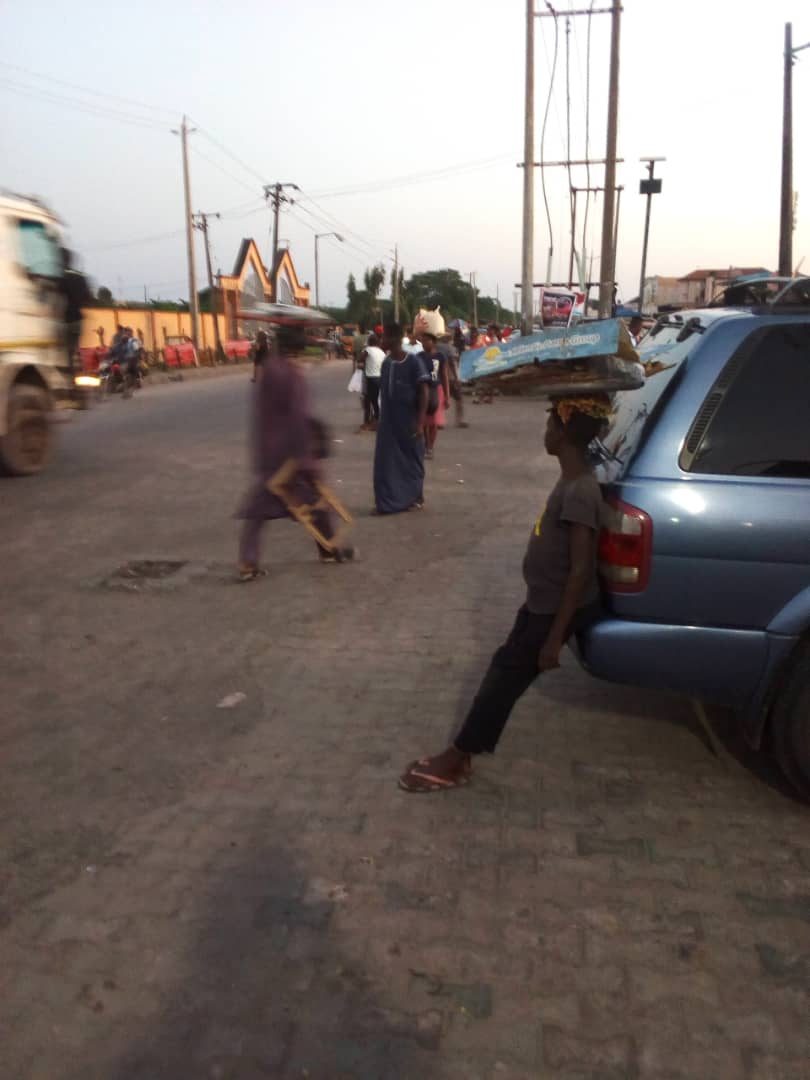 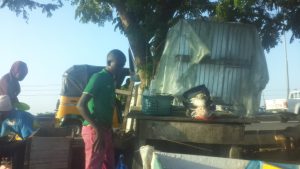 HOW DID CHILDREN BECOME BREADWINNERS

Being a breadwinner means providing financial and material support to the family, it therefore becomes contradictory when children who are neither of the age of working nor earning becomes the breadwinners of their families. Hard as this may sound it is the truth, most children in the third world country find themselves either into forced labor or involved in providing for their homes.  By this I do not mean it is wrong for a child to help out at home, of course they should be involved in some house chores but not to provide financially for the family.  It is so worrisome that children are increasingly becoming hawkers, child laborers, prostitutes and slaves for their families.  Some people may claim that poverty and lack is responsible for this but did we not undertake to care for them as parents and guardians.

Recently I met two young boys hawking during school hours, and I was meant to understand that they were doing so because their parents were unemployed and their hawking, is what puts food on the table.  And so they left their education and future to put food on the table while their parents were at home. Shouldn’t their parents be the one’s hawking instead of them? This event reminded me of a similar encounter in Port Harcourt during Governor Rotimi Chibuikem Ameachi’s free education in the state.  This particular event was unforgettable because the girl in question was hawking pure water along the ever busy Rumola/Rumuokwta road when she was hit by a hit and run car.  Our Dispatch Rider, felt pity and offered to take her to the nearest pharmacy for first aid. But a mobile police man who was standing by seeing that our Dispatch Rider works with the bank, convinced the girl to claim that our Dispatch Rider was responsible so that the can make claims from the bank. The girl being so naive accepted and an arrest was made against passerby’s opinion who saw all that happened.

At the police station he was accused of knocking the girl down.  Then the office was invited and the girl was given proper treatment in the hospital by the bank.  The girl’s family requested that he be detained so that he can pay damages as he was termed to have offended the law.  At this point I got enraged and asked the police officers if the parents and guardians of the girl have not contravened the laws of the State, by allowing the girl to hawk during school hours instead of being in school where she is supposed to be.  The Police officers who were supposed to know the law verbally abused me for even mentioning that, reasons in their own words “Madam Law, so pikin no go help her parents sell things if they no get money, you know no say country hard” and so on and so forth. In fact one of the officers threatened to lock me up if I say one more word but that one na tory for another day. So this child had to sacrifice her education and future because the family is poor even when they do not have to pay any school fees, how cruel.

I know sometimes life just happens and things turn around but should the children be the ones to bear the brunt, remember that they are the future of tomorrow and when they are not equipped for the future they become a menace to the society.  My take on this is, if there is no money to cater for the family and hawking becomes the only option for the family to survive, let the parents be the hawkers not the children.  Not even with all the negative things that has to go with hawking on the street, aside from taking their childhood and exposing them to evil, crime and great risk; like sexual abuse and molestation, kidnap and accidents, their future and education have also been tampered with. 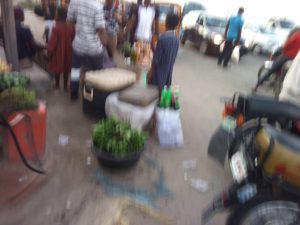 I do not know the length and breadth of the job of child welfare departments but I think they should take on the issue of child breadwinners on and off the street seriously.  I remember that Lagos state and even Rivers State were apprehending these children and their wares to get to the parents at a time. Presently, I don’t know how serious they still are at doing that. I will like to advocate that any child found hawking mostly during school hours and at night, should be taken over by government or given to families that can foster them under proper supervision by the child welfare department till they grow up.  While their parents and guardians be penalized for child abuse according to the laws of the state government.

Children are our future, how then do we destroy our future today, what happens when tomorrow comes.  Children must be allowed to be children, for it is the right of the child to develop naturally into adulthood without being burdened with adult responsibilities.  Let every parent strive to become stewards to the children that are given to them.   Let us give a chance to our children to be developed and become whom they are destined to be, to enable them compete with children in other parts of the world. Let the media help to spread the negative impacts and effects of child bread winning on our children. #Say NO to Child Bread winning

Thank you for reading I will appreciate your questions, comments and contribution.  God Bless you all!!!