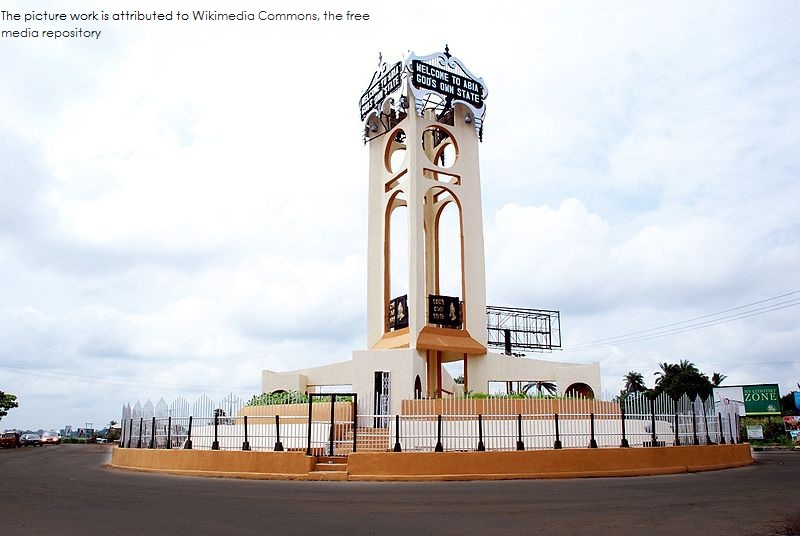 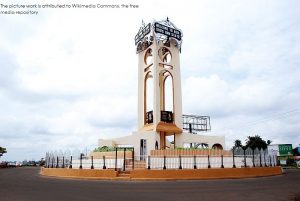 WHY ABIANS, SHOULD FIGHT THE CURSE OF GOD-FATHER-ISM AND PARTISAN POLITICS

Since the creation of Abia State in 1991, Abia has been the poorest in terms of development compared to the other states created at the same period. Being one of the major states in the eastern region, with notable men and women in Nigerian coming from that part of the country, one would have thought that everything about the state would have been naturally aesthetic, but how erroneous. The two major cities Aba and Umuahia, are still like itself with no marked development in infrastructure and growth, twenty seven years after creation; imagine a twenty seven years old child still wearing diapers it is better un-imagined.
This snail-speed development is a consequence of god father-ism and partisan politics that the state has been immersed in. Since the second governor of the state His Excellency, Governor Orji Uzor Kalu defected from PPA that brought him in as the governor of the state to PDP, the leadership of the state has constantly be linked to one political party from then till present. Who is to be blamed, the indigenes or the politicians. I choose to blame Abians because we have been spectators for a long while, choosing to watch and refusing to participate in the politicking of our own state. We have chosen to swallow whatever that has been forced down our throat and remain the way we are. At twenty seven years of age, Umuahia is still what it used to be in the nineties with no visible change, Aba is a shadow of itself. I remember my late uncle always telling us with pride that “Aba bu obodo oku na ewu n’elu” (meaning that Aba is a city with light shining above) and I use to let my imaginations run wild as a kid when I imagine about Aba. My imagination was that Aba apparently has a closer look to heaven but now the lights are deemed even with its numerous talent and the ingenuity of the people, yet not even a candle light is aglow. None of the surrounding towns have developed into a major town. They are still villages if you ask me. How did we get here and why have we refused to change or progress from this position?
When the current administration led by His Excellency Governor Okezie Ikpeazu came into power under the People’s Democratic Party, the hopes of the common man was lifted, reasons being that he is young and of the new generation of politicians. He hails from a town in Aba which is the commercial hub of the state, well-educated and a gentleman. The question is, why are all these potentials not been harnessed? The answer is not far-fetched. I see his struggles to make Abia great, his love to show the world how good and original Aba made goods are, some road constructions scattered here and there though yet to be completed but he looks to me like one that his hands are tied.
Umuahia is host to the most dedicated set of civil servants. Aba is the commercial hub of the state which makes Abians a very industrious and market oriented people. Their ingenuity in the manufacturing sector is quite commendable. Abia state is also an oil producing state. All these put together, one wonders why we are still a poor state. The Revenues from civil servant’s taxes, revenues from manufacturers, traders-(Importers & Exporters) and crude oil sells are enough to put Abia state in the map.

And I ask Abians, is it not time we have a paradigm shift from the Partisan politics vis-à-vis God father-ism that we are roped in. Abians are special people with the best of everything in Nigeria why then do we lag behind. Let us rise up to vote that man or woman that will bring Abia to where it ought to be rather than a party. I believe that Abia will be great again. Let us put the wicked god fathers where they belong and raise Abia state from the dungeon that she has been submerged.

May God Bless Abians!!! God’s own people.
Thank you for reading I will appreciate your questions, comments and contribution.