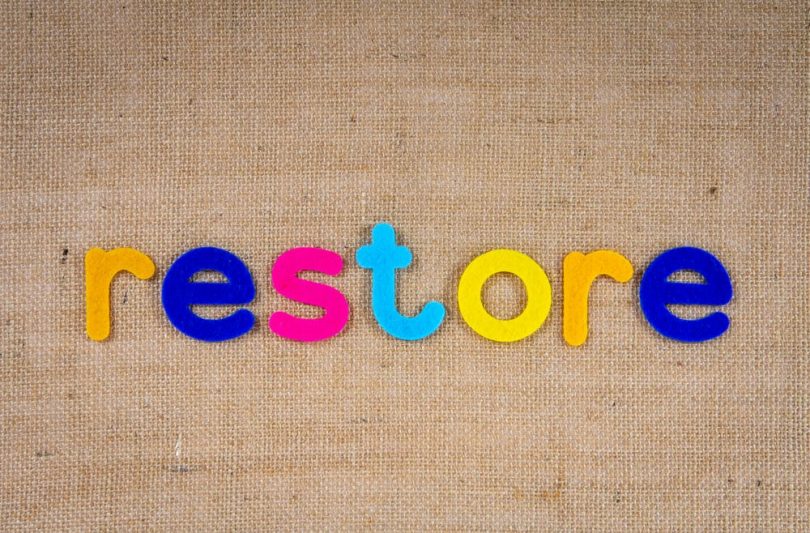 The act of being a woman globally but more especially in this part of the world is such a difficult task, very few women have been able to exist normally and carry out their God given mandate and purpose of creation here on earth. And the question is who is to blame? For me there a lot of factors responsible for this and they are culture, religion, society, marriage, women  themselves and these factors has in one way or the other spiraled into , Gender inequality, discrimination, victimization, abuse, violence against women, social stigma and so on. You might be wondering how so, but a culture that has defined women and her existence as inferior to the male gender, a society that is quick to judge women gender, religions that are easy to condemn, dominate, deprive and streamline women to fit to what the culture and society wants, marriages that have crippled the abilities of so many women and  women that have failed to discover their strengths and ability, have created a world filled with damaged and nerve wrecking women who seek to find themselves in all wrong places.

We all know that a damaged, nerve wrecking and disoriented woman will never have a good marriage or make a good home because she has not found herself and since our homes/families are offshoots of the society we find ourselves immersed in troubled and a sick world.  However our topic today seeks to find how women dignity can be restored and how this restoration will affect marriages as a whole.  The major words to look into are, dignity, restoration and marriage even though the word marriage narrows it to a particular context.

For ease of understanding lets define these word in a layman language:

Dignity is simply self-respect, self-esteem or self-worth. Restorations is to refurbish, renovate or rebuild, simply put it could mean to return something to its original form or condition. The last term is marriage which is the legal union of two people as partners in personal relationship preferable man and woman as ordained by God.  So what we seek to find is how to return women self -worth to the way God had originally made them and how it will affect their union in marriage. Tough one isn’t it? Yes I must say because a lot of women have been battered, maimed, damaged and have lost themselves, most of them are angry, unfulfilled and lack direction all in the quest to restore their dignity in their marriage.

The first and most important step in restoration of women dignity is that women should first discover themselves by realizing who God had created them to be in the order of creation. If you do not know who you are, you can never know your worth talk more of restoration and that’s why so many women will waver and hover until God calls them home. Who are women in the order of creation? According to the book of Genesis 2:18-25, Genesis 3: 16 and 20,  Gen 1:27 in the bible  Women were called to be helpers to men by helping the man to nature the forms created, to help men in the job of guarding the home, to help men maintain the set boundaries, to give men a peaceful home that will enable him to name/produce, tame/put things in order and see that foundations that have been established by man is functioning and nurtured not to take over.  Therefore women are charged to be helpers, multipliers, nurturers, reproduce, to bring life, unity, glory and completion in their husband and to the world.  This means that for a woman to realize her self-worth she must first of all align with the order of creation. So if you are desirous of restoring your dignity ask yourself if you are aligning to the order of creation whether you are single or married. I must however emphasize that what modern day feminism preaches has nothing to do with the actualization of women dignity rather they encourage women to strive for position with men in their homes and everywhere. This however has caused so much confusion in the mindset of most woman today and this is so because the moment a woman tries to work outside the structures that God has placed for them their dignity will be lost. Men and women are created and equipped for different purposes therefore they will naturally exhibit different strength, preferences, behaviors so rather than trying to take over or compete with the place of a man in creation, women should partner with men, because neither can fulfil their vocation alone except they complement each other.

The above proves that no man can completely enjoy his marriage if he does not allow a woman to function in her God given role. So men should see women as partners not as objects by seeing them as objects they are trying to re – order the structure of creation thereby rubbing them of their self – dignity and worth when you humiliate, degrade and dehumanize you wife you fall short of God divine order.  What this means is that the structure, form, established boundaries, foundations that is built by you as the man cannot stand and of course the ripple effect is that your wealth will never be nurtured and multiplied, you will lack help   peace and  unity in your home,  everything around you will remain barren  and stagnant because you have not allowed her to function in her divine mandate so you lack joy, happiness  and live in a troublesome  home which will in turn affect the family and  society at large.  It is not the place of a woman to try to prove her worth to the man in marriage rather it is your place to value and respect her and her self-worth that is her basic right in marriage and you see your union flourish. The complementing of both women and men as partners in marriage has once again being proved to be the integral factor that sustains and builds a happy and loving marriage, so as a man if you have failed in this you can go back and ask God for mercy, and begin to restore back to your wife her self-worth by recognizing her God given positions, abilities and applying them. For Bible reference check, Genesis 1:27, Genesis 2:7-9, 15-17, Genesis 3:17-20, 1 Peter 6: 7

Religious leaders needs to understand the beauty and place of women in God divine order, they should not be bounded by dogmas and doctrines that reduces women to inferior beings. They should project women within their strengths and God given abilities, promote and protect the enviable dignity of women.  In most of our churches today if there are twenty doctrines and dogma, you will discover that fifteen out of the twenty are for women. Spiritual Leaders should be powerful agents in teaching men how to dignify their wives in marriage or how to restore back their wives dignity and the consequences of not doing so. Let men know that the success of a marriage does not only lie in the hands of a woman as they usually claim rather the man as a priest has a major role to play including allowing a woman to help within her capabilities with her dignity in -tact. I also commend most of them who by their position as spiritual leaders have become powerful agents of prevention, education and advocacy to the restoration of women dignity.

Most cultures in this part of the clime has little or no respect for the women gender reasons they raise men who does not  respect nor appreciate women. In most of our cultures, women are never appreciated for the role they play no matter how hard it is even when the men cannot play such role when the opportunity presents itself.  Women are seen as objects that should be kept and instructed and not involved in their marriages that is not complementing.  No wonder a woman who does not have male children is considered to be lacking, no wonder you hear names from Igbos such as Nwanyibunwa ( a woman is also a child), Nwanyibuihe (a woman is something valuable), Nwayibuaku ( a woman is riches) and so on. The names suggest constant efforts made to inform their customs about the relevance of women in every home and context.  The world has evolved, most women are doing great things so it is high time some of the cultures and traditions receive some level of improvement. Cultures like mutilation of the female genital to stop her from being promiscuous as if men has the monopoly of promiscuity or are not promiscuous by nature.  By this women have been made to feel controlled and not in charge of their body and who they are. They culture of child marriage and giving out women in marriages without their consent thereby rubbing them off their dignity and self-respect and when they become sick with diseases such as Vesico-Vaginal Fistula (VVF) they are abandoned for being sick by the same men who indirectly have caused them this pain. And at each of these times she is psychological disrupted as a result of her child hood being deprived, when she is raped and being blamed for it and when all the issues in the marriage is  blamed on her how can such a woman be happy or make a good home in her marriage. These cultures and norms needs to change and a more stringent penalty be meted on whoever that is responsible for all these aforementioned issues that disorients women.

Good policies/laws in countries that have come to realize the importance of women and portrays women self-worth and dignity, will help women to be more bold and proud of their role in their homes and the society at large, If a woman knows that the law of the country has zero tolerance for victimization, humiliation of women, gender inequality, women will boldly speak up when the feel there is something wrong rather than feel worthless, timid, shameful and deprived. But women should also be careful not to abuse such privileges when it is given to them.

Finally I will advise that in actualization of women dignity women should know not to lose their self-esteem no matter what the world presents to them, they should learn to relish the beauty of life and not make life look so dark and grim for unnecessary reasons and regret later in life. Women should set priorities that is important in life and focus on them and should not get distracted in the struggle of what is not meant to be. Stay in your lane, discover and be happy with the role God has given to you and be happy of who God has made you.  You must know that your role is so vital because both men and women have the very image of God dwelling in them Genesis 1:27 and knowing that God can only be described in plurality meaning that He has too many sides and this He has shared in creation to project His beauty. Do not be ungrateful and reject the very image of God in you by losing your dignity in pursuit of a man position.